Attorney Kevin A. Alexander II is now in his second year as an associate at the Law Offices of Andy Cook.

Kevin was born December 26, 1987, in Blacksburg, VA to a business manager (Father) and retired paralegal (Mother). Kevin grew up mostly in the upstate of South Carolina but was lucky enough to live in Clermont-Ferrand, France for approximately two years in elementary school due to his Father’s career. Kevin enjoyed this international experience and visits France whenever he can to visit his Father, who still resides there today.

During university, Kevin was not only a resident advisor for one of the freshman dorms, he was also active in the Bisexual, Gay, Lesbian, Straight Alliance at the University of South Carolina (BGLSA) and enjoyed learning about the benefits diversity brings to most environments. He came to the decision to attend law school during university in order to continue his thirst for education and knowledge. However, his mother, a retired paralegal, would tell you he was always destined for it. He was no stranger to hard work having been employed throughout most of college and high school in various sectors such as: food/service, entertainment, customer service, education, and administrative positions.

Upon passing the California Bar Exam, Kevin started his legal career pursuing automobile manufacturers for defective vehicles (popularly known as the Lemon Law) for approximately seven years. While there, the fast-paced environment and need for attention to detail taught him how to work in an efficient and effect manner.

Kevin brings his experience and talent to Andy Cook Law – San Diego Divorce Lawyers, where he knows his skills will help his clients going through a difficult process in life. 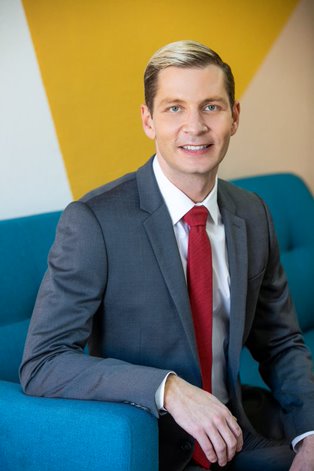